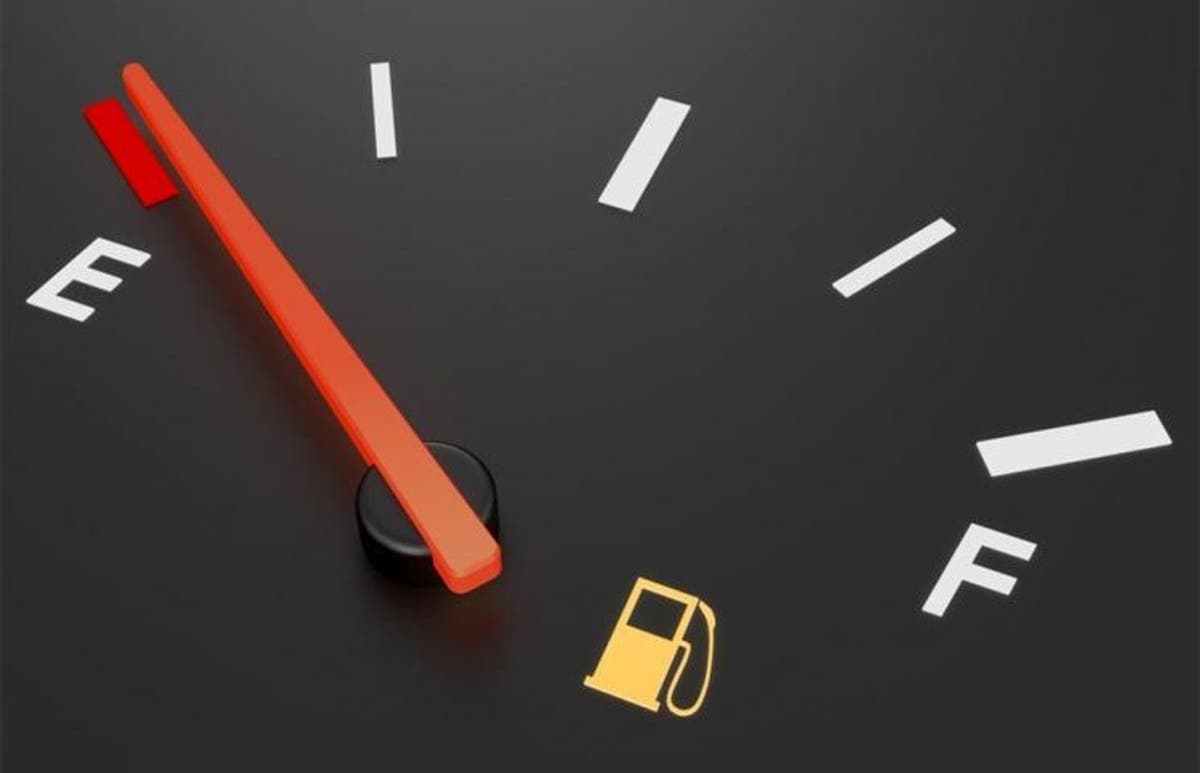 Editorial: How Long Do You Think The Oil And Gas Sector Will Last 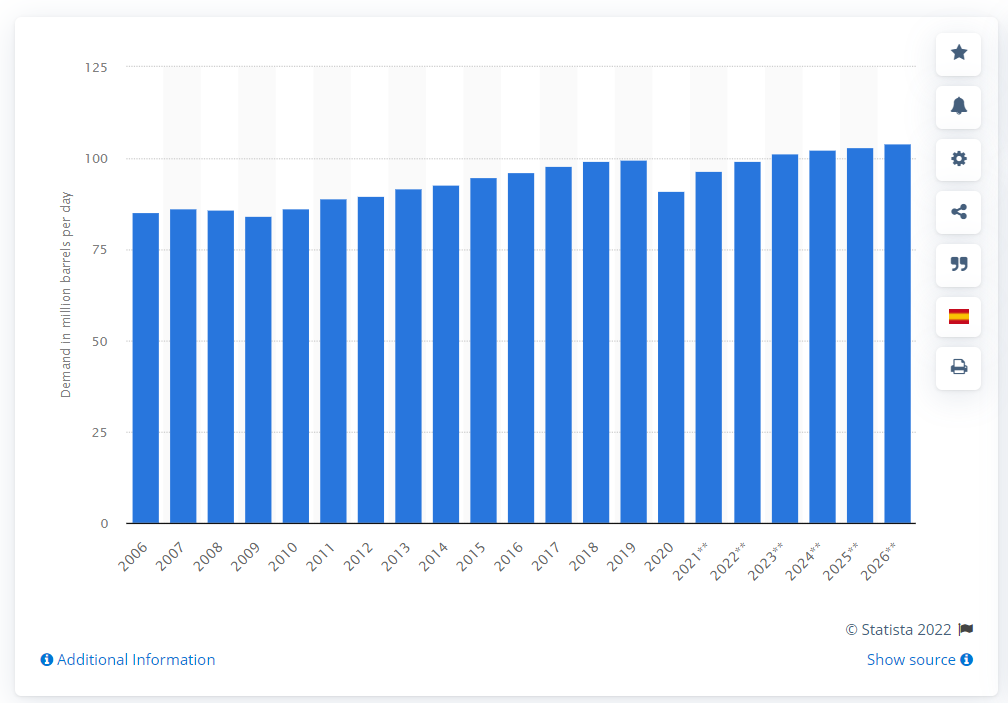 How Long Do You Think The Oil And Gas Sector Will Last?

While oil and gas supplies are essentially finite, there are enough liquid and gaseous hydrocarbon resources to support civilization for generations at current extraction rates. However, unless technology drastically improves, the trend in hydrocarbon extraction is for incremental oil and gas production to become more expensive. Oil and gas are becoming more expensive to produce on average as older, simpler to find, and tap resources are depleted, and new discoveries are smaller and more difficult to extract than previously.

Though others (particularly in the United States) argue that this narrative is flawed owing to shale gas or tight oil extraction technology, it's difficult to understand how these technologies have actually reversed the trend toward higher production costs. We will run out of economically extractable oil and gas long before we run out of hydrocarbons because the economics of operations drive production decisions.

If you're looking for a soundbite, this is the modest belief that the period of cheap oil will end (it may already have), however, this is sometimes miscast as a parallel to the 1990s and early 2000s, which were historically low-price anomalies for oil and gas.

However, most analysts believe that global output can be maintained near current levels in the long run (20-30 years), but that prices would rise in tandem with rising production costs. I have seen few predictions for the longer term, but the oil and gas business will survive, even if in a reduced form.

Why Would the Oil and Gas Industry Persist?

The short answer is that we use oil and gas for much more than just fuel, and these uses will last much longer than fuels. We convert oil and gas into chemicals, which are used in plastics, food additives, paints, electronics, textiles, glue, construction materials, pavement materials, fertilizers, and hundreds of other applications that don't entail burning it (well, at least not burning it in a way that makes it otherwise useless).

People who use oil and gas for low-value purposes reduce their consumption when the price of these commodities rises. They derive less value from oil or gas, thus they can afford to pay less for it. In fact, fuel is a rather low-value usage in the broad scheme of things, and fuel consumption is likely to be one of the first things to disappear. This is already a reality in locations across the world where cheap oil or gas was formerly abundant, such as the United States, where d pricing gasoline demand is actually declining due to increase. High gas costs in Europe have also slashed demand for it as a heating fuel, sometimes cruelly so.

Prices may eventually grow to where most people will find it unprofitable to use oil or gas as a source of energy. Only those applications of oil and gas that have a higher value will survive, and most of those uses will be in chemicals. But guess what? That's still a lot of money. Even if the numbers it works with are substantially lower than before, the oil and gas business will survive.

We may reach a stage where manufacturing chemicals from oil or gas is no longer profitable, at which point the oil and gas business will most likely be phased out. But that point is a long way off.

The Way Forward for the Oil and Energy Industries

Although oil-producing organizations such as OPEC believe crude oil will continue to be important in the future, they have undertaken efforts within the energy business to discover a substitute for fossil fuel. Hydrogen is one such possibility that has sparked a lot of interest. Because of its potential as an energy carrier, the most abundant chemical element in the universe has piqued curiosity.

Inasmuch as the oil and gas industry might linger for a long time, however, the future is clean energy. Consequently Manup partners with clients who are developing the technologies that will shape the energy sources of the future.

Whether you need a rig crew for a project offshore from Malaysia; you need to hire the Best MWD Engineering professionals for the shale in the US, or even a commissioning engineering team for a solar farm in India, Manup partners with you across the globe. Our technology enables the efficient connection, contracting, and mobilization of the workers best matched to your project's specific needs and also facilitates seamless timesheet management, payrolling, and invoicing.

Using our intelligent platform, we will ensure a trained, safe, skilled, and inclusive workforce provides services on our client's projects as they develop affordable and clean energy projects.

Hire from Manup today or Signup as a professional.